A Clockwork Orange – US BluRay 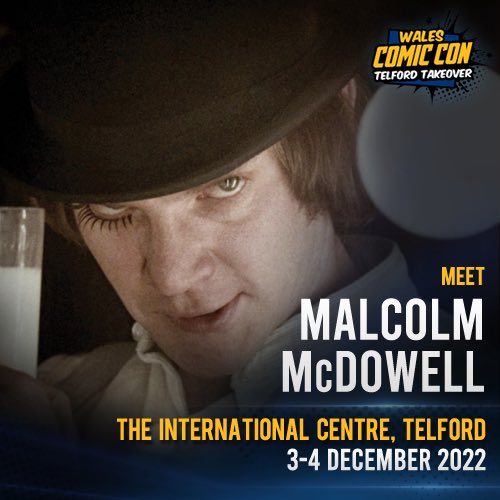 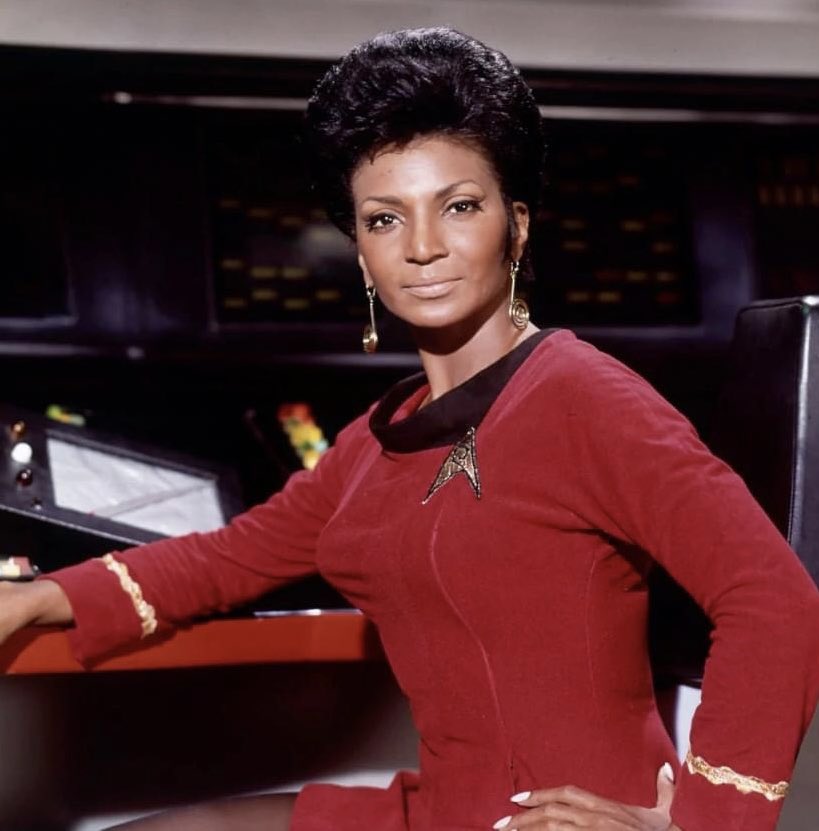