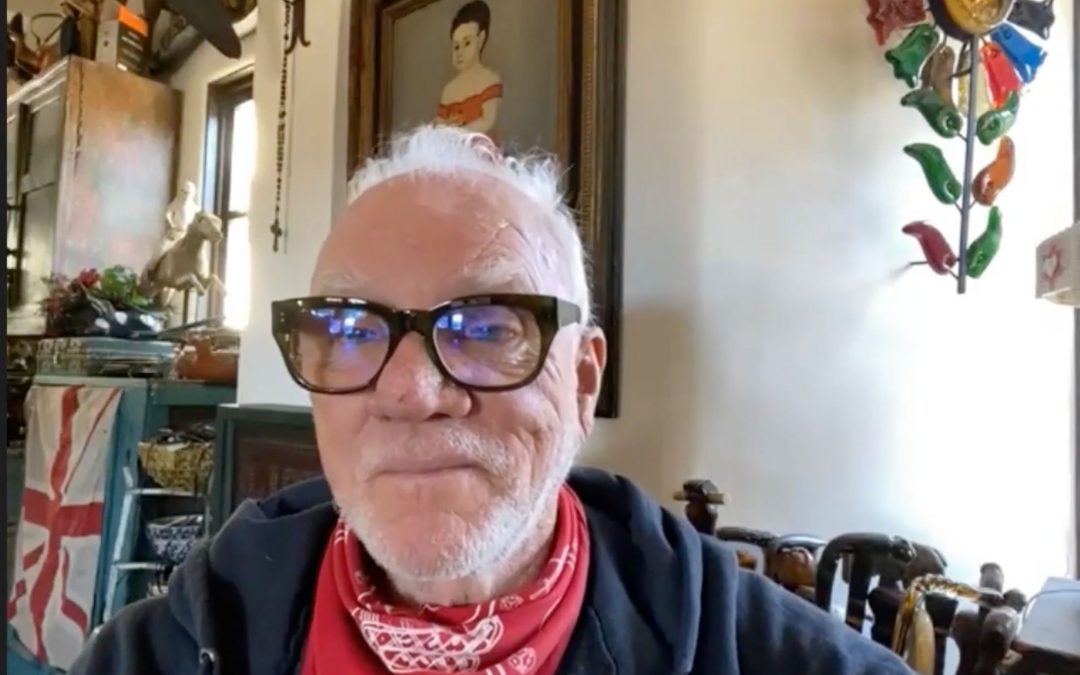 “I have never gone after roles,” reveals Malcolm McDowell. “I probably should have done. I’m too English in that way that if they want me, they’ll call of course,” explains the veteran actor in an exclusive interview with Gold Derby about his role on the new horror comedy “Truth Seekers” (watch the video above). He continues, “That’s the way I’ve always done things. I’ve never really sought jobs at all ever really, but I’ve been very lucky.”

McDowell credits much of his success to his screen debut being “If…,” which won the Palme D’Or award at the 1968 Cannes Film Festival. This lead role indeed led to him being cast in “A Clockwork Orange,” for which he received a Golden Globe nomination for Best Film Drama Actor of 1971. McDowell competes now with his performance as Richard on “Truth Seekers” for a Best TV Supporting Actor nomination. It would be his first Globe nomination since “A Clockwork Orange,” despite a prolific career on screen. He contends, “I’ve never really been a mainstream actor really. I’ve always been outside the mainstream. I’m not really a studio guy.”

Amazon released “Truth Seekers” on their Prime Video streaming platform in October. The series marks McDowell’s 257th credit on IMDb, but he already has an additional 15 listed after it for upcoming projects. “I haven’t considered slowing down,” admits the 77-year-old.

“Truth Seekers” is the latest collaboration between Nick Frost and Simon Pegg, which was much of the pitch for McDowell to go out of his way to join the show. He reflects about how the overseas shoot has stood out in his memory, “I’m fans of those guys. I love their movies and I think they have a cool take on things, so we made it work. I wanted to go back to England.”

McDowell notes about how the show stands out in the peak television era, “They’re wonderful characters really — all of them. They’re likeable. You don’t often get that on a television show. There’s always some creep. I suppose I’m the nearest to it in this, but he’s a lovable guy. He’s a bit of a curmudgeon, but you can’t help but really like him because he does have a point of view on the world and that is compelling.” McDowell elaborates about the “great” nature of his “geeky” yet “strong character” Richard, “He doesn’t really understand the electronics — the new way of doing things. He’s this old codger, but he’s trying. He fiddles around and becomes a bit of an Internet star himself, which is hilarious.”

Malcolm McDowell
Here is a more simple greeting since the last seemed to confuse.

Malcolm McDowell
Very saddened to hear about Betty White’s passing. She was a true national treasure. I had the pleasure of meeting her a few years back & she was funny, witty & full of life. Rest in peace you beautiful angel! MM
#bettywhite #rip 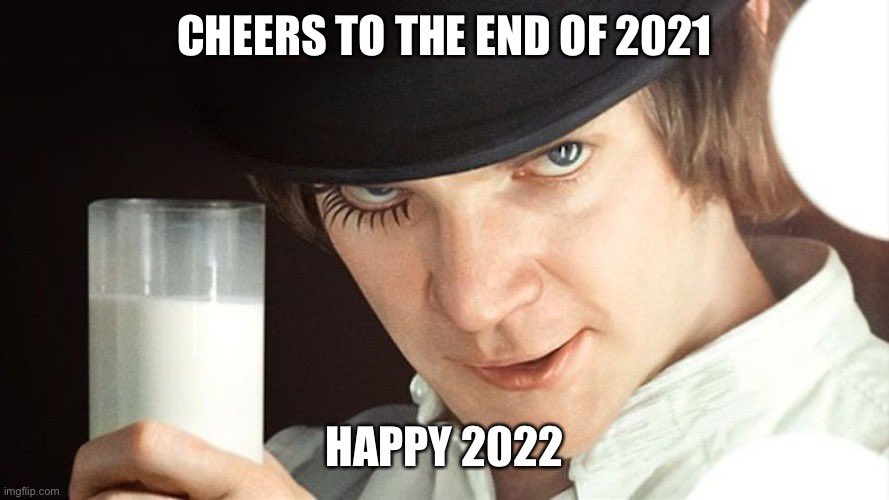 Malcolm McDowell ·
@McDowellMalc
Very saddened to hear about Betty White’s passing. She was a true national treasure. I had the pleasure of meeting her a few years back & she was funny, witty & full of life. Rest in peace you beautiful angel! MM
#bettywhite #rip https://t.co/xjDBcG39zo
View on Twitter 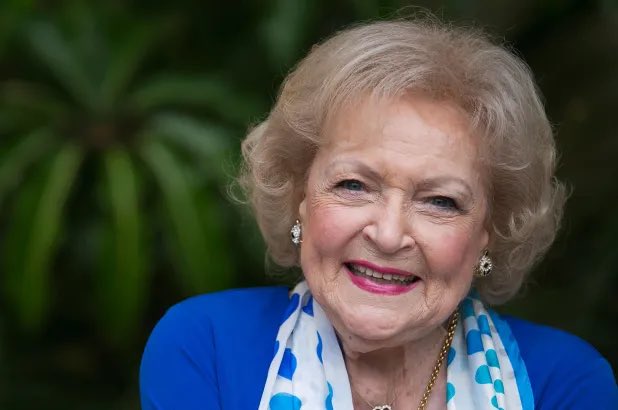 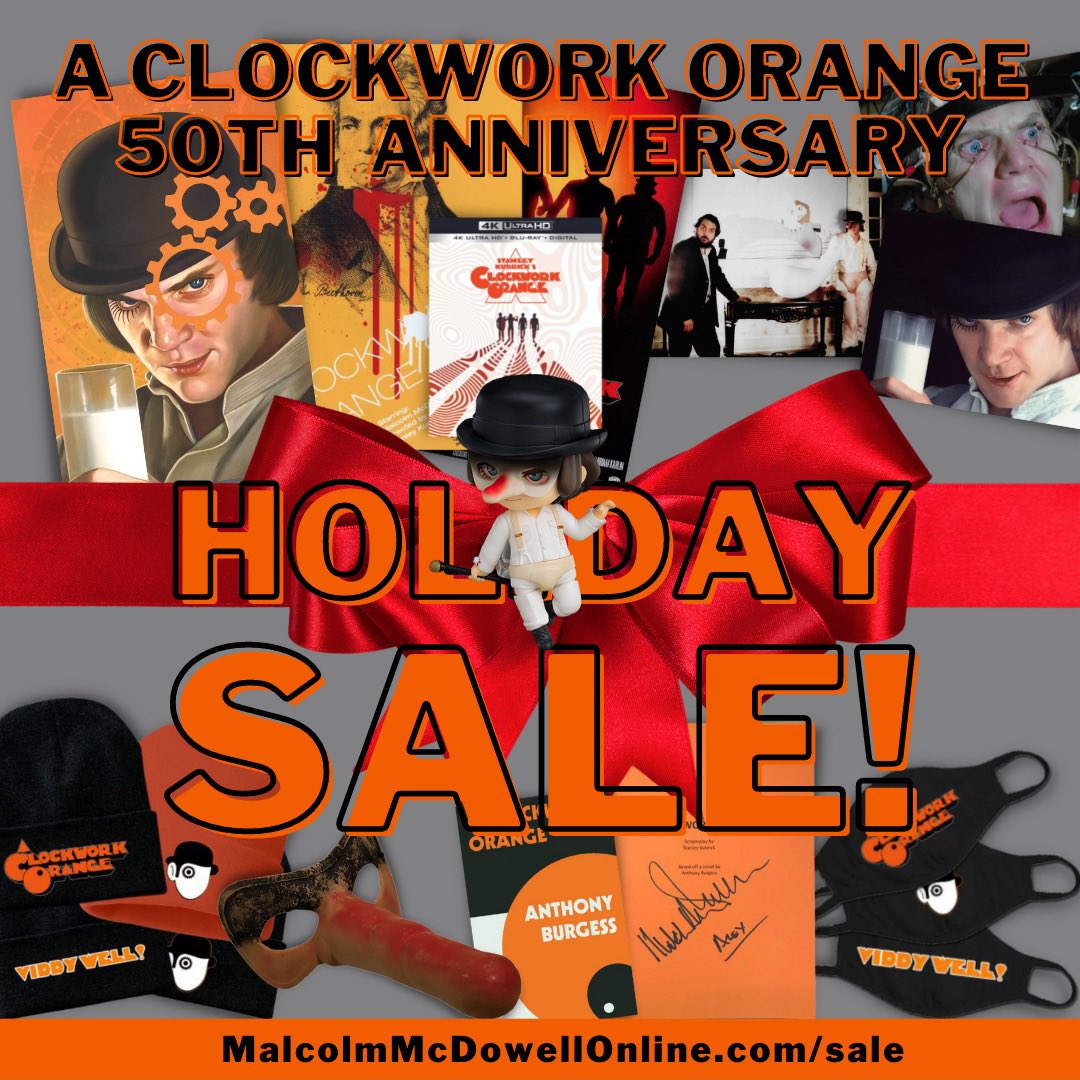 Malcolm McDowell ·
@McDowellMalc
50 years ago today, A Clockwork Orange debuted in New York City. Thanks to all of you for its longevity. MM https://t.co/NRZBfWqezq
View on Twitter 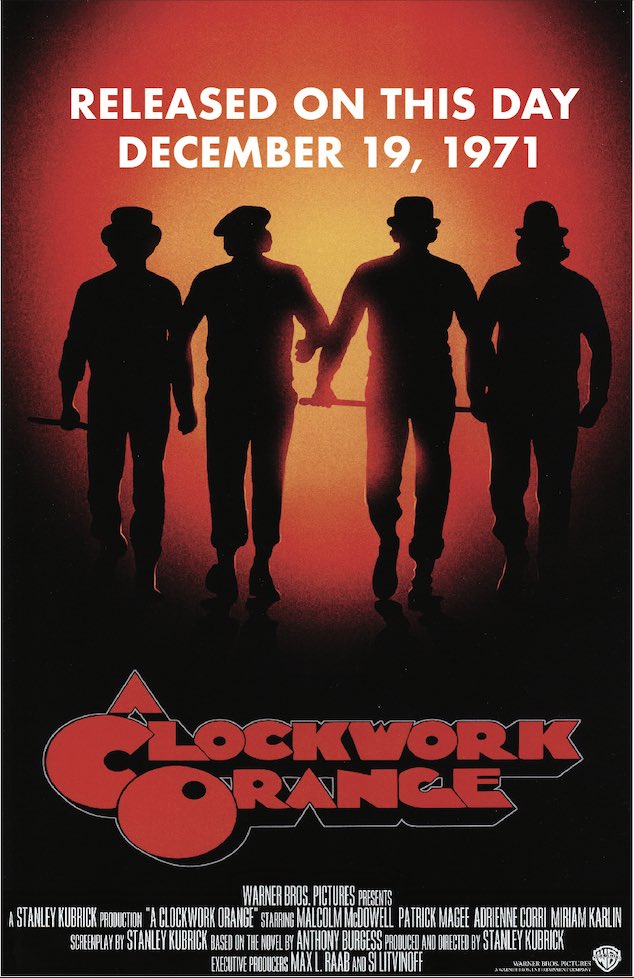